Intralase SBK Technique VS. LASIK: Which Is Better?

The Development of LASIK Surgery

If you’re weighing your options for the best refractive surgery for your situation, you may have heard about one of the most exciting recent developments in the field of Laser Vision Correction: Intralase SBK. SBK stands for Sub-Bowman’s Keratomileusis, named after the superficial layer of corneal tissue (known as Bowman’s membrane) that is used to access the cornea.

Quickly, it has become one of the safest, most popular procedures for refractive errors and represents an improvement over LASIK surgery. But, before delving into the specifics of how Intralase SBK compares to LASIK, a quick primer on the development of LASIK and why it became so popular. 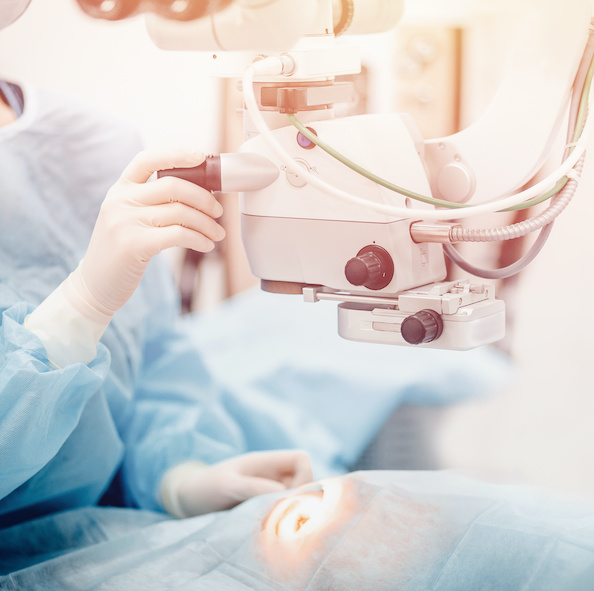 While the flap method dramatically improved refractive procedures in terms of painlessness, recovery time, and sensitivity to light, it could cause its own problems, including infection. There are also a number of cases where, after a LASIK procedure, the flap became dislodged and caused complications.

It also meant that certain patients, particularly those with thin corneas, didn’t qualify for LASIK and were left to deal with the option of PRK. Ultimately, the idea behind Intralase SBK was to improve the way in which the flap is created, making it a positive, groundbreaking iteration of the LASIK procedure.

The way the LASIK flap is created differs among each LASIK clinic. Some still create the flap using a blade – called a microkeratome or mechanical blade – to create a flap in the cornea. With all Intralase SBK procedures, a laser called a femtosecond laser is used, which is a cool-beam laser that uses highly advanced, computer technology to quickly and painlessly create the flap in the cornea.

Is Intralase SBK Better than LASIK?

Between PRK, LASIK, and Intralase SBK, Intralase SBK is the newest and most advanced procedure, and also the safest. Many refractive surgeons view it as a best of both worlds scenario, in which you get the convenience and quick recovery time of LASIK along with the safety of PRK.

In addition, many patients who are unable to receive LASIK because of the thinness of their corneal tissue might still qualify for Intralase SBK.

While some might argue that there is still the issue of the complications that can come with a corneal flap, there is no question that Intralase SBK is far superior to LASIK procedurally in that regard.

Because the depth of the flap made in the cornea is much more shallow, it reduces the chance of the flap dislodging or becoming infected as happens sometimes with LASIK (particularly if you are outdoorsy or involved in any kind of contact sports).

Altogether, this means that SBK has a number of benefits over LASIK, including:

Of course, only an examination and discussion with a surgeon can ultimately determine which refractive procedure is best for your eyes, so we encourage you to get in touch to set up an appointment.

Get in Touch with Focus Eye Centre Today

If you have further questions about Intralase SBK vs. LASIK in Ottawa, or you are ready to determine which is the right procedure for you, get in touch today to set up an appointment with one of our team members. You can fill out our online contact form or call one of our four locations to speak to someone today. 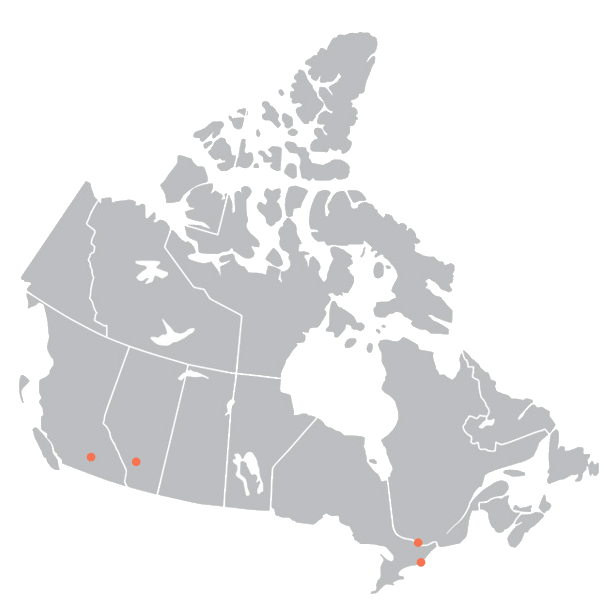